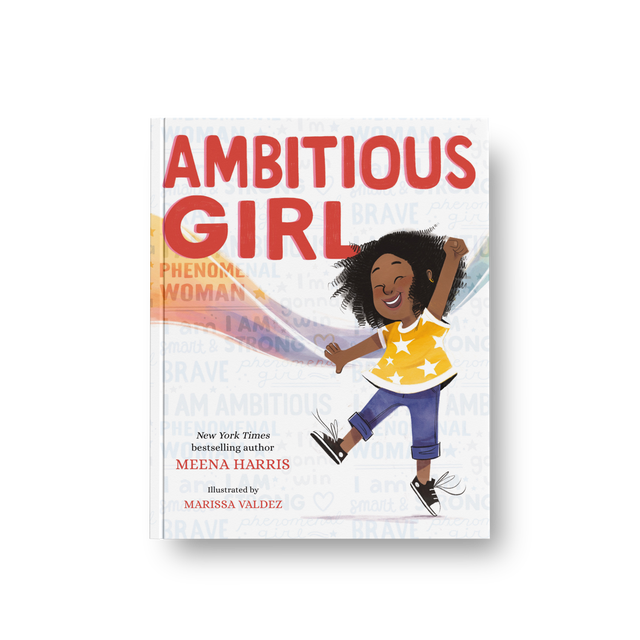 When a young girl sees a strong woman on TV labeled as “too assertive “ and “too ambitious,” it sends her on a journey of discovery through past, present, and future about the challenges faced by women and girls and the ways in which they can reframe, redefine, and reclaim words meant to knock them down.

Anyone who’s ever been underestimated or overshadowed will find inspiration in this empowering new picture book. 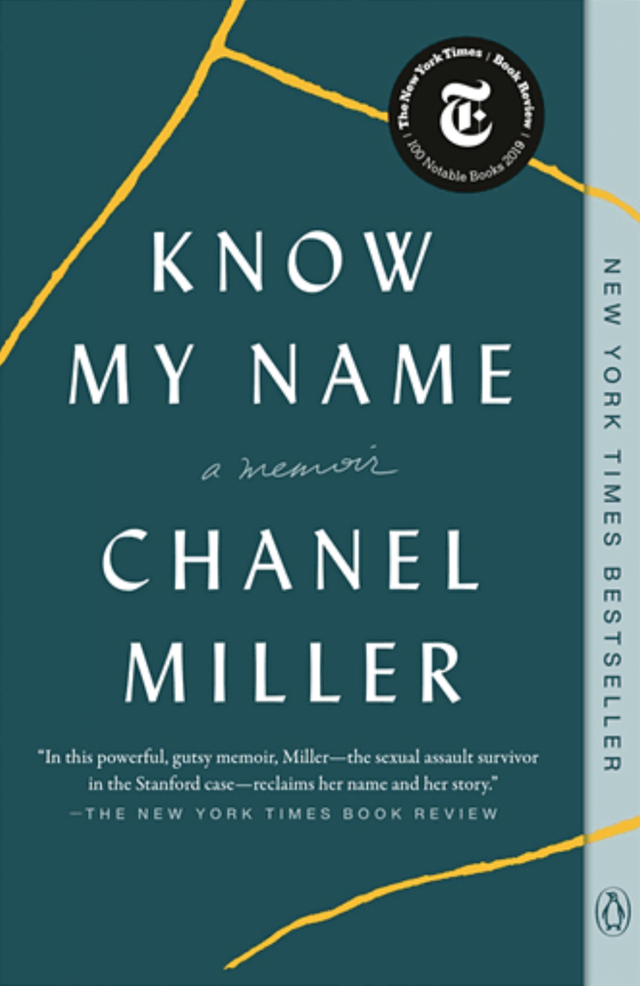 Know My Name: A ​Memoir


This year's One City One Book selection, Chanel Miller's breathtaking memoir "gives readers the privilege of knowing her not just as Emily Doe, but as Chanel Miller the writer, the artist, the survivor, the fighter." (The Wrap). Her story of trauma and transcendence illuminates a culture biased to protect perpetrators, indicting a criminal justice system designed to fail the most vulnerable, and, ultimately, shining with the courage required to move through suffering and live a full and beautiful life.


Know My Name will forever transform the way we think about sexual assault, challenging our beliefs about what is acceptable and speaking truth to the tumultuous reality of healing. Entwining pain, resilience, and humor, this memoir will stand as a modern classic. 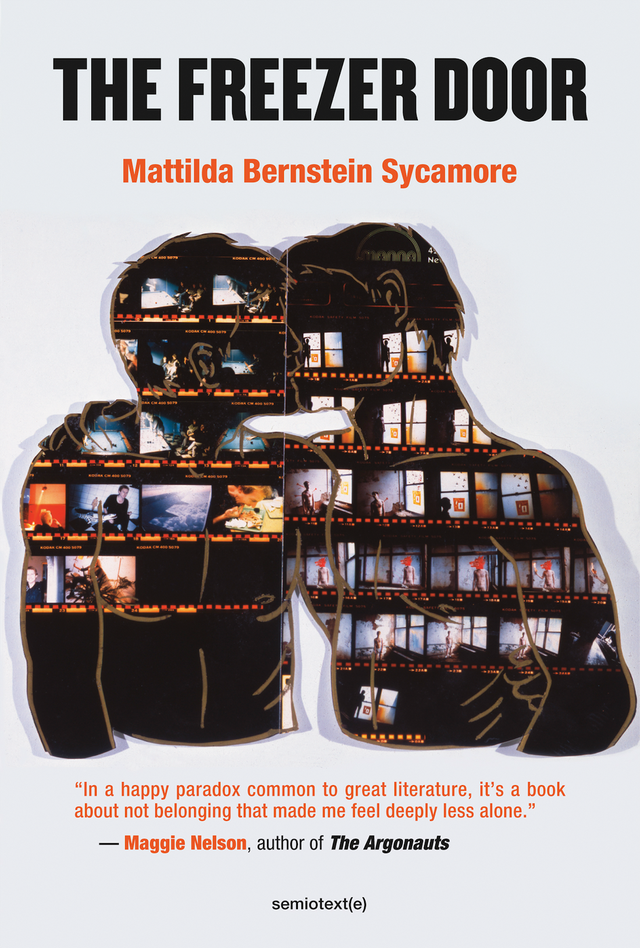 A meditation on the trauma and possibility of searching for connection in a world that enforces bland norms of gender, sexual, and social conformity.

When you turn the music off, and suddenly you feel an unbearable sadness, that means turn the music back on, right? When you still feel the sadness, even with the music, that means there's something wrong with this music. Sometimes I feel like sex without context isn't sex at all. And sometimes I feel like sex without context is what sex should always be.--The Freezer Door

The Freezer Door records the ebb and flow of desire in daily life. Crossing through loneliness in search of communal pleasure in Seattle, Mattilda Bernstein Sycamore exposes the failure and persistence of queer dreams, the hypocritical allure of gay male sexual culture, and the stranglehold of the suburban imagination over city life.

Ferocious and tender, The Freezer Door offers a complex meditation on the trauma and possibility of searching for connection in a world that relentlessly enforces bland norms of gender, sexual, and social conformity while claiming to celebrate diversity.

Delivery of this item may be delayed because of popularity. 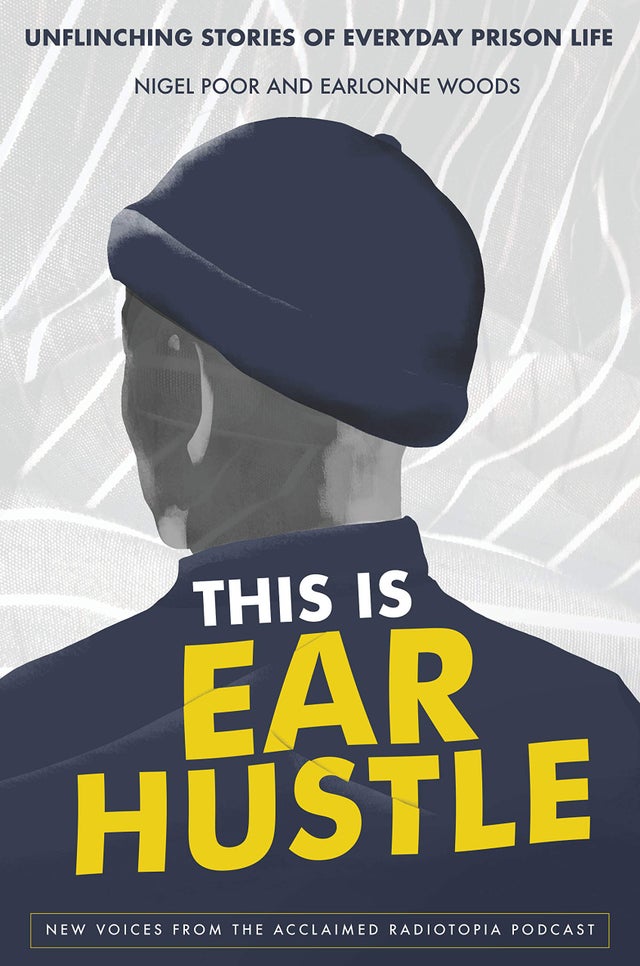 This is Ear Hustle ​​​(Hardcover)

$28.00
by Nigel Poor and Earlonne Woods
SFPL ONE CITY ONE BOOK
​
A “profound, sometimes hilarious, often heartbreaking” (The New York Times) view of prison life, as told by currently and formerly incarcerated people, from the co-creators and co-hosts of the Peabody- and Pulitzer-nominated podcast Ear Hustle

“A must-read for fans of the legendary podcast and all those who seek to understand crime, punishment, and mass incarceration in America.”—Piper Kerman, author of Orange Is the New Black

When Nigel Poor and Earlonne Woods met, Nigel was a photography professor volunteering with the Prison University Project and Earlonne was serving thirty-one years to life at California’s San Quentin State Prison. Initially drawn to each other by their shared interest in storytelling, neither had podcast production experience when they decided to enter Radiotopia’s contest for new shows . . . and won. Using the prize for seed money, Nigel and Earlonne launched Ear Hustle, named after the prison term for “eavesdropping.” It was the first podcast created and produced entirely within prison and would go on to be heard millions of times worldwide, garner Peabody and Pulitzer award nominations, and help earn Earlonne his freedom when his sentence was commuted in 2018.

In This Is Ear Hustle, Nigel and Earlonne share their own stories of how they came to San Quentin, how they created their phenomenally popular podcast amid extreme limitations, and what has kept them collaborating season after season. They present new stories, all with the same insight, balance, and rapport that distinguish the podcast. In an era when more than two million people are incarcerated across the United States—a number that grows by 600,000 annually—Nigel and Earlonne explore the full and often surprising realities of prison life. With characteristic candor and humor, their moving portrayals include unexpected moments of self-discovery, unlikely alliances, inspirational resilience, and ingenious work-arounds.

One personal narrative at a time, framed by Nigel’s and Earlonne’s distinct perspectives, This Is Ear Hustle reveals the complexity of life for incarcerated and formerly incarcerated people while illuminating the shared experiences of humanity that unite us all.
Shop 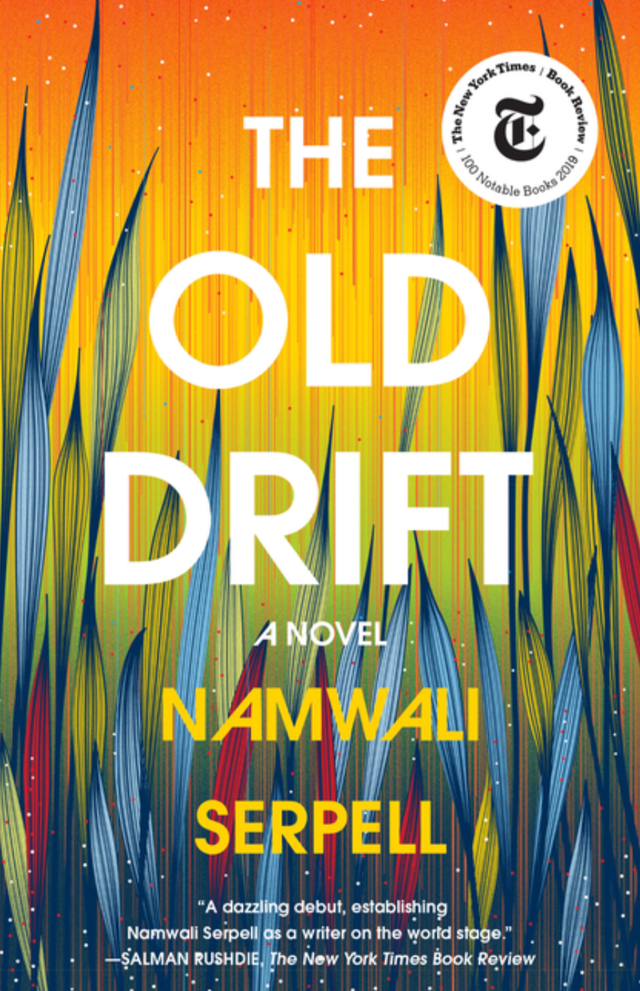 SFPL ON THE SAME PAGE AUTHOR

'The great African novel of the twenty-first century' Tade Thompson, author of Rosewater

On the banks of the Zambezi River, a few miles from the majestic Victoria Falls, there was once a colonial settlement called The Old Drift.

In 1904, in a smoky room at the hotel across the river, an Old Drifter named Percy M. Clark, foggy with fever, makes a mistake that entangles his fate with those of an Italian hotelier and an African busboy.

So begins a cycle of unwitting retribution between three Zambian families as they collide and converge over the course of the century, into the present and beyond.

'Charming, heartbreaking and breathtaking' Carmen Maria Machado, author of In the Dream House 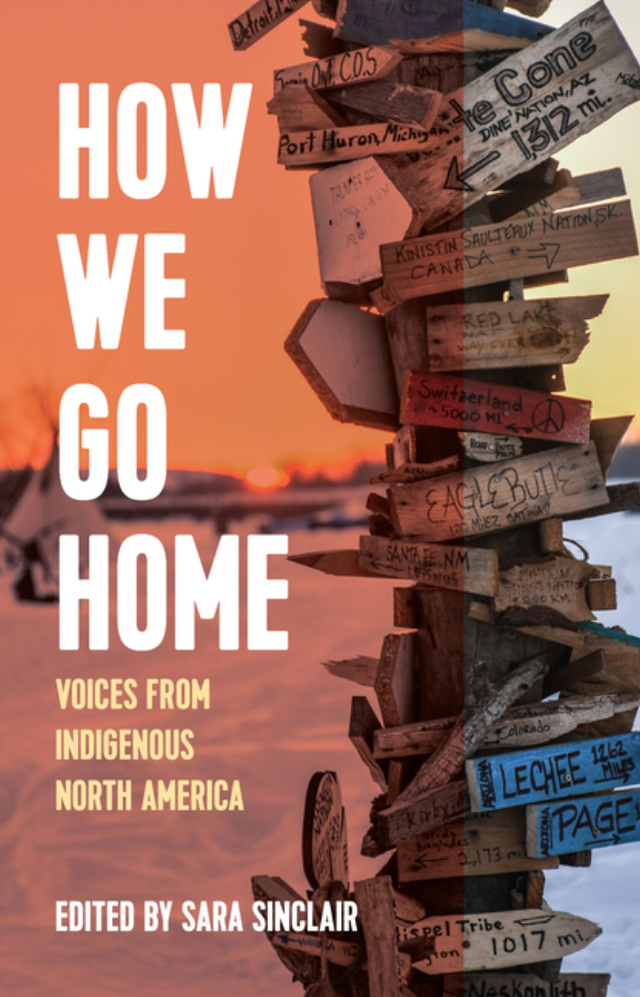 How We Go Home: Voices from Indigenous North America (Paperback)

In myriad ways, each narrator’s life has been shaped by loss, injustice, and resilience—and by the struggle of how to share space with settler nations whose essential aim is to take all that is Indigenous.

Hear from Jasilyn Charger, one of the first five people to set up camp at Standing Rock, which kickstarted a movement of Water Protectors that roused the world; Gladys Radek, a survivor of sexual violence whose niece disappeared along Canada’s Highway of Tears, who became a family advocate for the National Inquiry into Missing and Murdered Indigenous Women and Girls; and Marian Naranjo, herself the subject of a secret radiation test while in high school, who went on to drive Santa Clara Pueblo toward compiling an environmental impact statement on the consequences of living next to Los Alamos National Laboratory. Theirs are stories among many of the ongoing contemporary struggles to preserve Native lands and lives—and of how we go home.